SONY is reportedly preparing for a counter attack in the form of a state of play for August with major new first party and third party games yet to be anounced. This is reported to be a response event to the XBOX 22 July games reveal event that is said to be a night of mic drops!

Both PS5 and XBOX are set to ender a sandwich exchange over the summer that will culminate in a showdown of the last console standing. Both SONY and Microsoft are also holding back at revealing the price point of their consoles and it is looking likely that untill the game reveal events have finished by August, we will not see this published as each company is hoping to gain the upper hand for their next gen console. 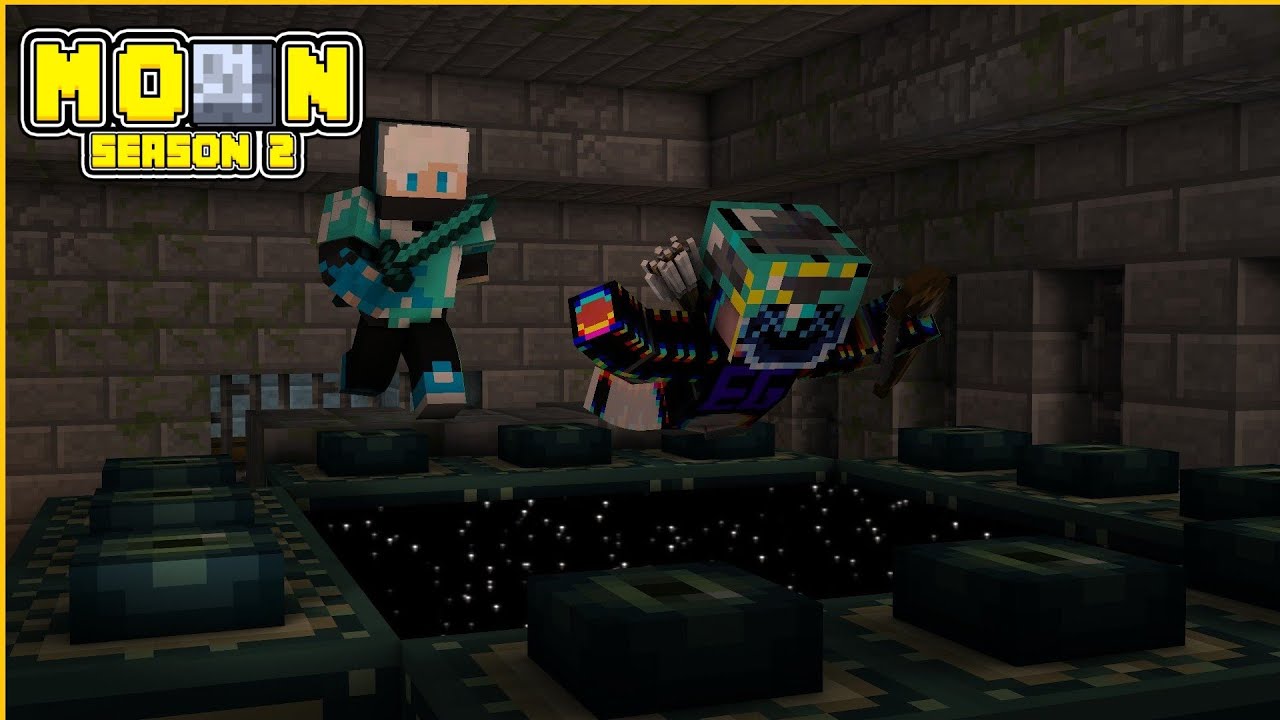 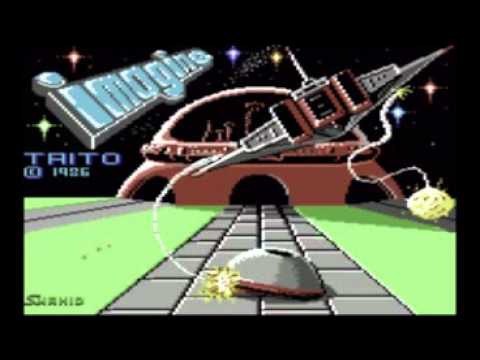 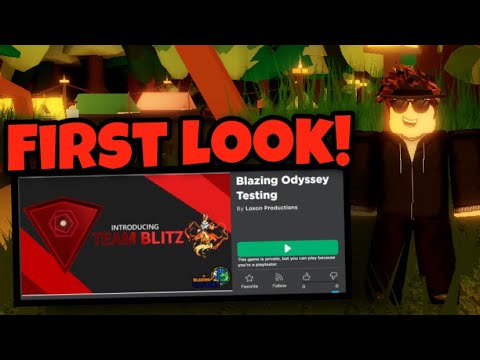