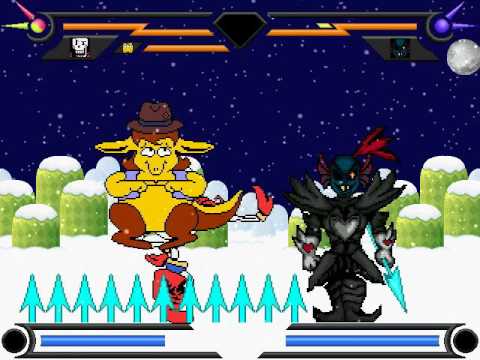 I know, I said my next UNDERTALE character would be Temmie. But I’ve had this idea for so long now, and when I found sprites that would fit well, I got to work on the Mugen-parts right away. Speaking of which, the sprites come from a 16-bit Undyne the undying battle for Unitale by Aeroblast43o9, who did the sprites but not the original Unitale mod (It’s a reskin of sorts), so HUGE credit to him! Doubt he’s aware of this project tho.
Onto the character, there will be six attacks in total, each coming from Undyne’s fight in the genocide route. Currently, two are programmed (The ones shown in the video) and I’m trying to make this as accurate to UNDERTALE as possible. Yes, that means the character has 23000 HP and 99 defence, but I do plan to package in a balanced version for those that want it. That’s pretty much all for now, aside from So Sorry getting an update. That, however, is for another video.

Characters:
Papyrus by FourthRhyme
So Sorry by me
Undyne the Undying (WIP) by me
Stage:
Snowy hills night by Eggbomber (Original version) and me (Night edit)
Music:
Battle against a true hero from UNDERTALE 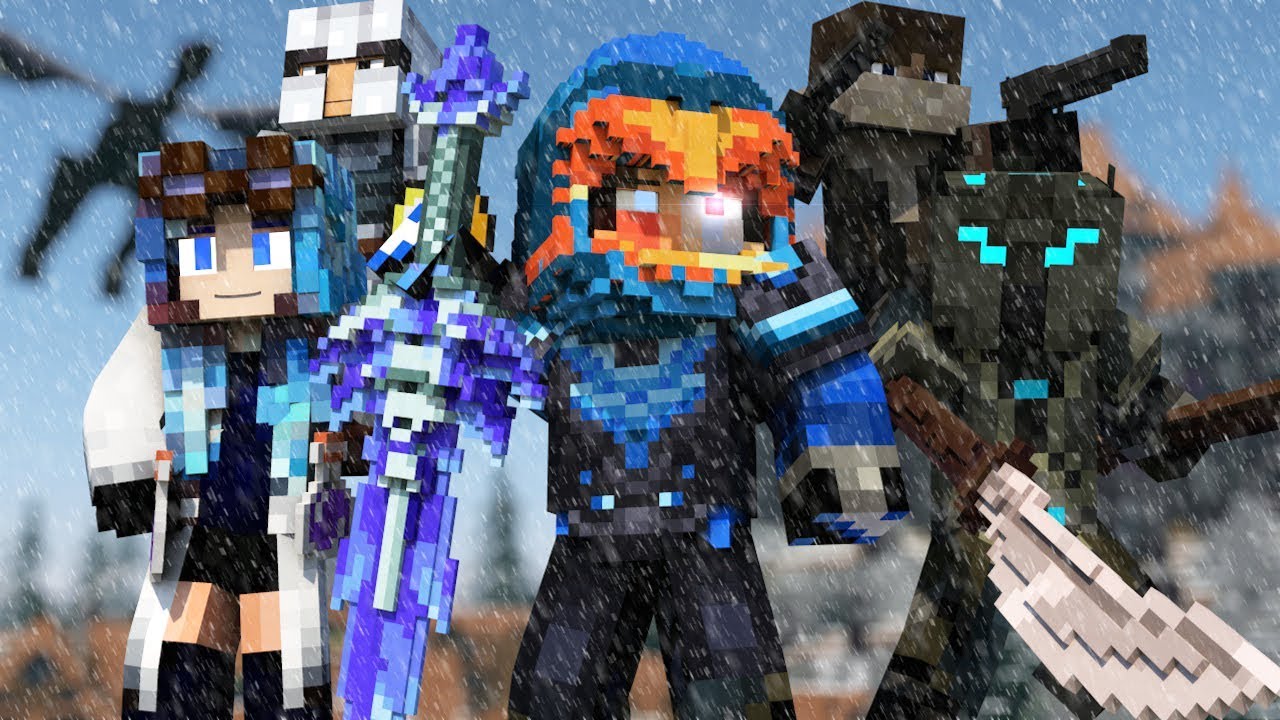