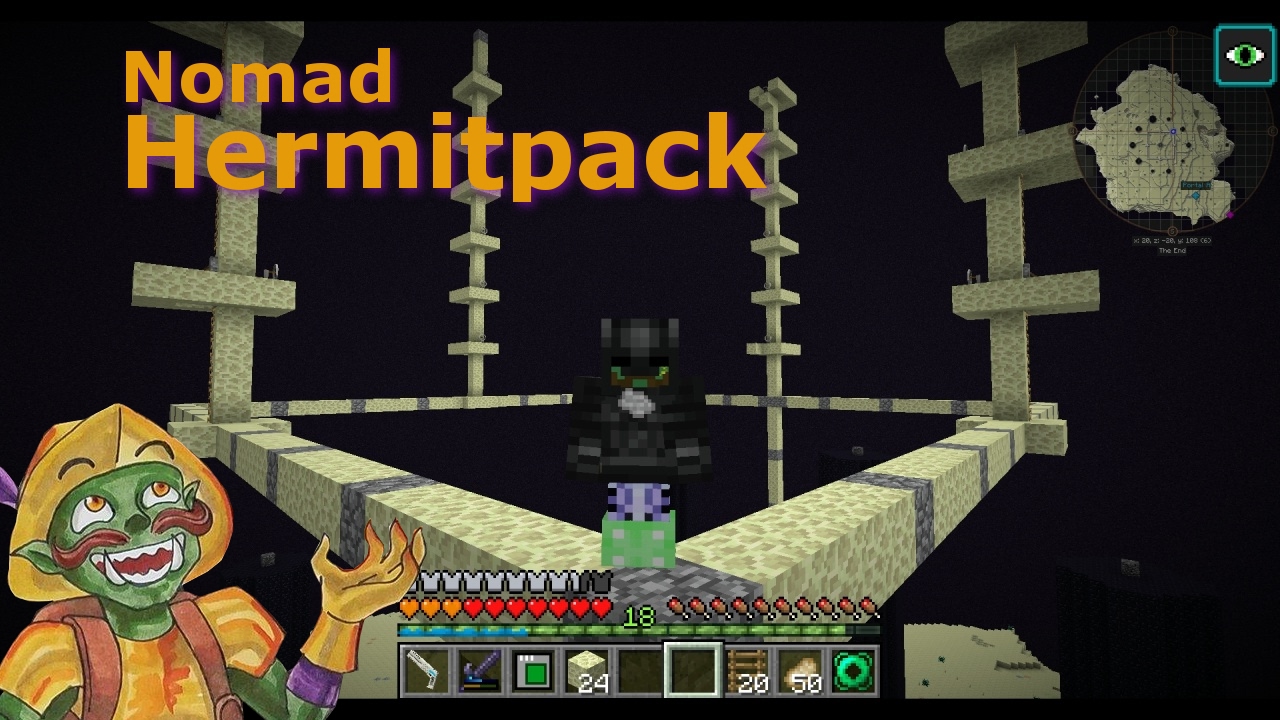 Today’s episode focuses on containment, using flowers from Botania and fans from Cyclic. If the Ender Dragon can be properly contained, it will both be easier to kill, and will do less damage to any structures we later build on the central island.

The Nomad series has Orc and Hat playing Modded Minecraft 1.10 with the Hermitpack. Initially as mobile as possible, Orc and Hat refrained from setting up a permanent base until completing a series of challenges. 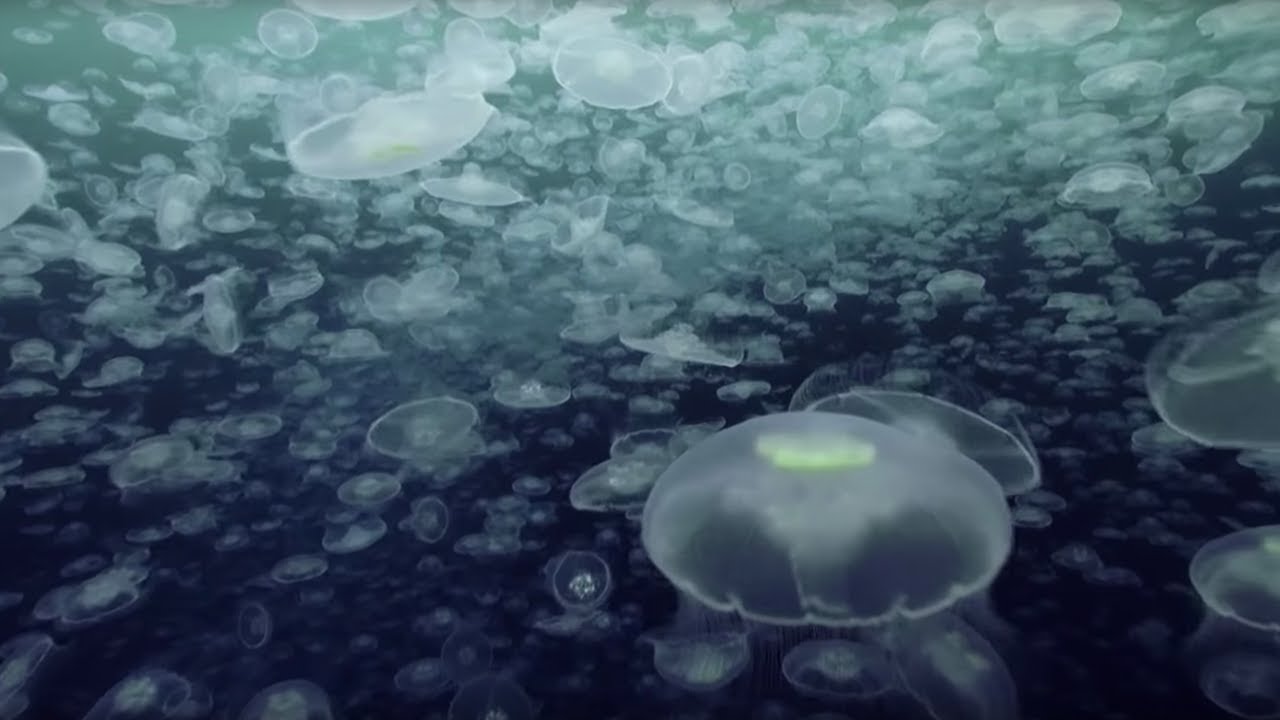 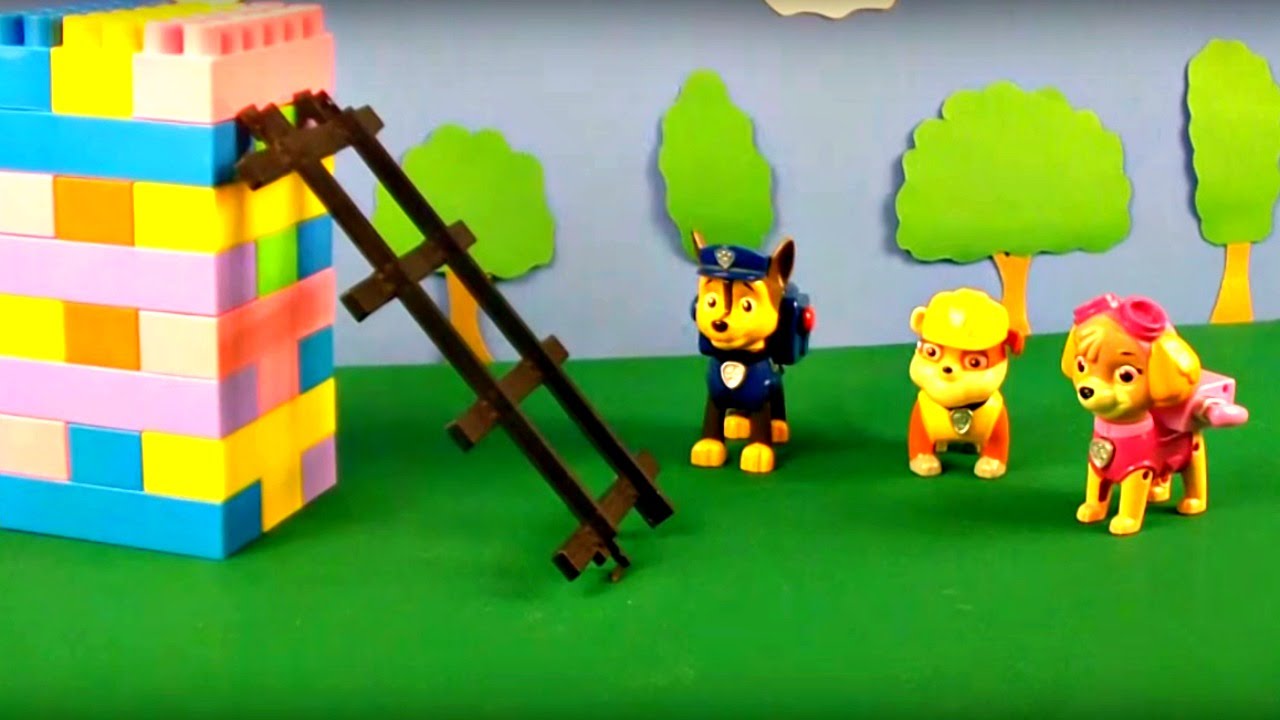